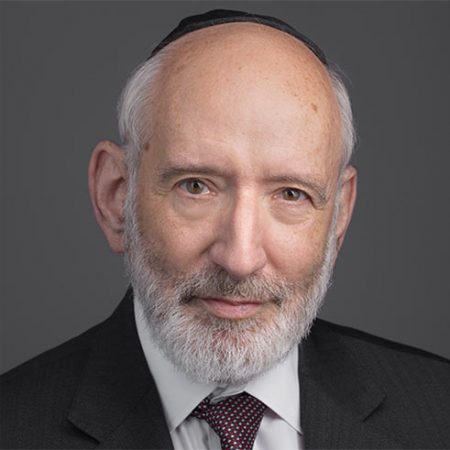 Samuel Krieger, a senior member of Krieger & Prager, LLP, is a graduate of Fordham University Law School.  He received his undergraduate degree, cum laude, from the City University of New York, and served as an attorney with the U.S. Securities and Exchange Commission.  Mr. Krieger heads the firm’s practice in the representation of domestic and offshore investors in connection with the private placement of securities and other capital markets and securities matters, structuring of multi investor limited liability companies and other investment vehicles, and complex real estate transactions.  Mr. Krieger regularly represents nonprofit entities, private foundations, educational institutions and religious corporations in various matters including formation and governance, securing exempt status, and transactional and regulatory matters.  Mr. Krieger is a member of the Federal Regulation of Securities Committee of the Business Law Section of the American Bar Association and has chaired a number of conference panels in these areas.

He is admitted to practice in the courts of New York and before the United States Supreme Court. 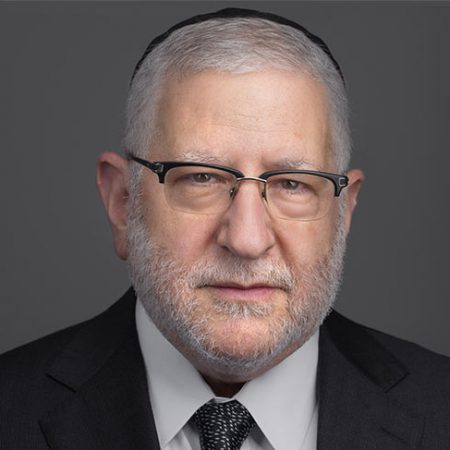 He was admitted to practice in 1981. He is also admitted to the Federal District Courts of the Southern and Eastern Districts of New York, and to the United States Supreme Court.

A significant portion of his practice is devoted to kinship litigation and contested estate matters. He has litigated hundreds of kinship hearings resulting in the distribution of substantial recoveries for his clients.

A trusted advocate, he has been appointed by several judges of the Surrogate’s Courts as a guardian ad litem to represent the interests of potential beneficiaries in estate proceedings. 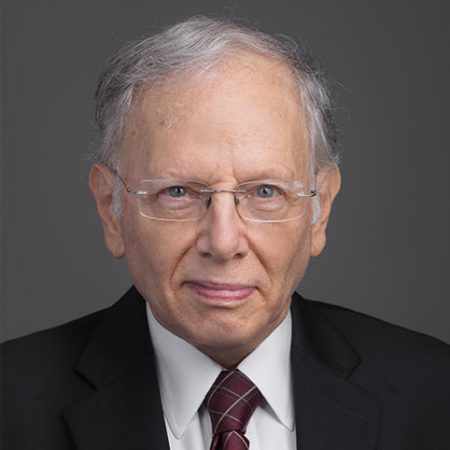 After graduating from law school, he was an associate and partner at a major New York law firm. Subsequently he served as General Counsel of two divisions of Thomson McKinnon Securities. As of counsel to Krieger & Prager, LLP his focus has been on general corporate and commercial transactions including PIPE and other securities transactions, as well as emerging areas in e-commerce, telecommunications and privacy.